Children can build great knowledge from a young age with a window of opportunity to develop into anything they love. During these early years, children are naturally intrigued as they experience everything for the first time.

At Upperthorpe Nusery we place a very high emphasis on providing a happy, relaxed and safe environment where play, fun and enjoyment go hand-in-hand with learning and discovery for the children in our care. 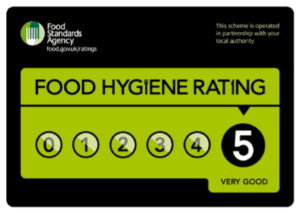 We have four themes in the nursery, click on each to view our rooms 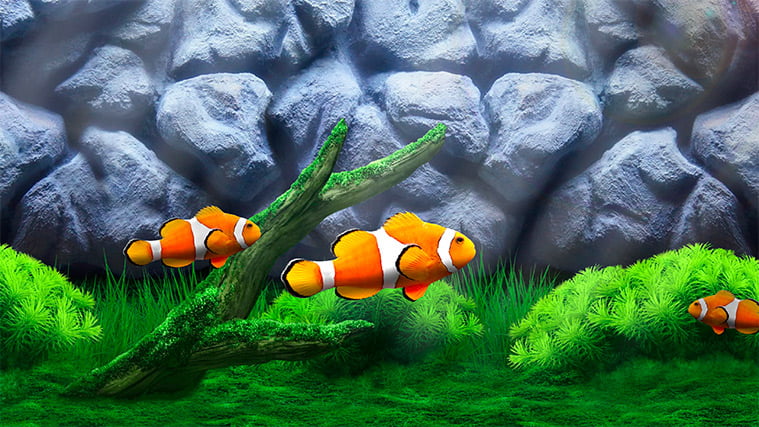 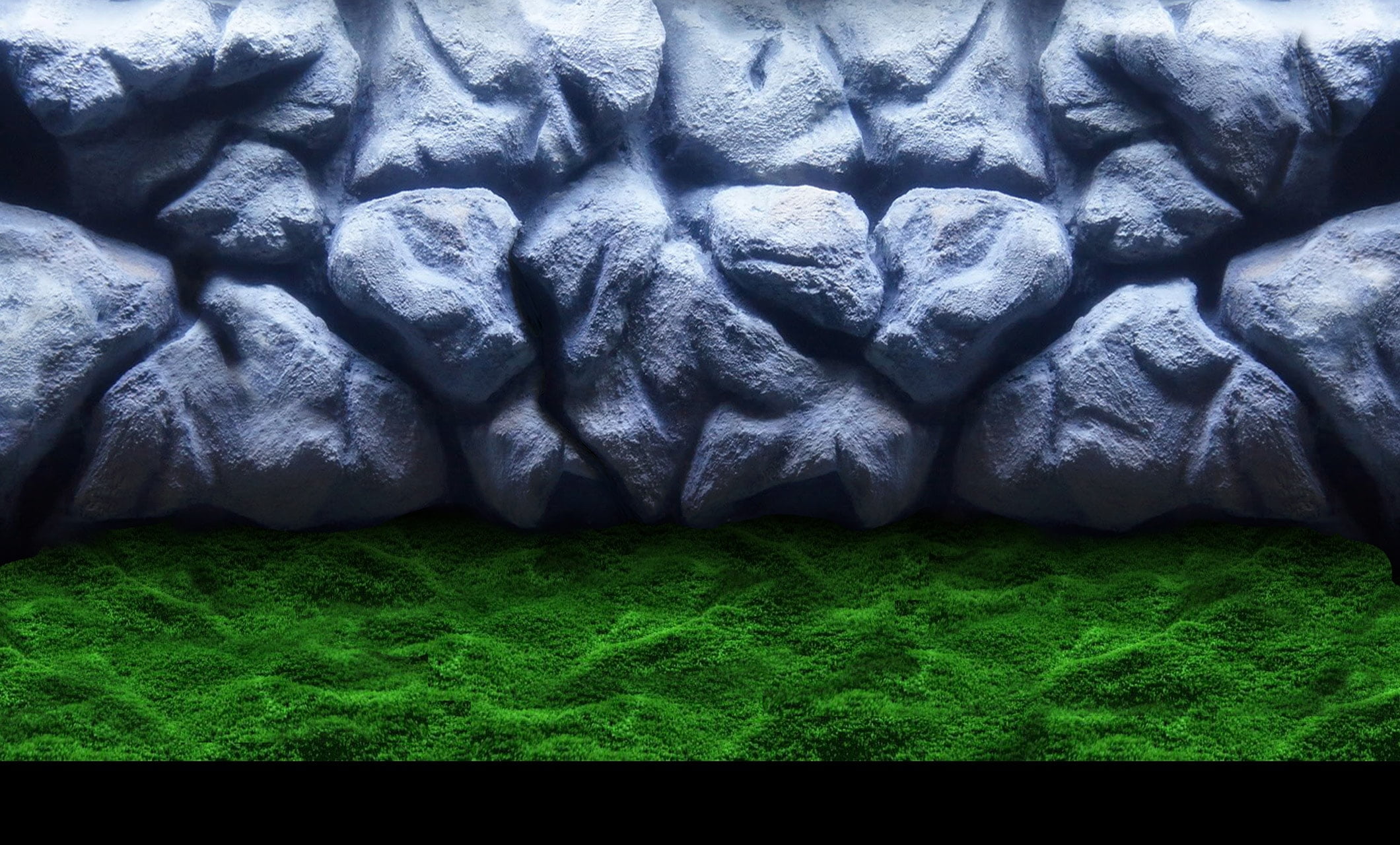 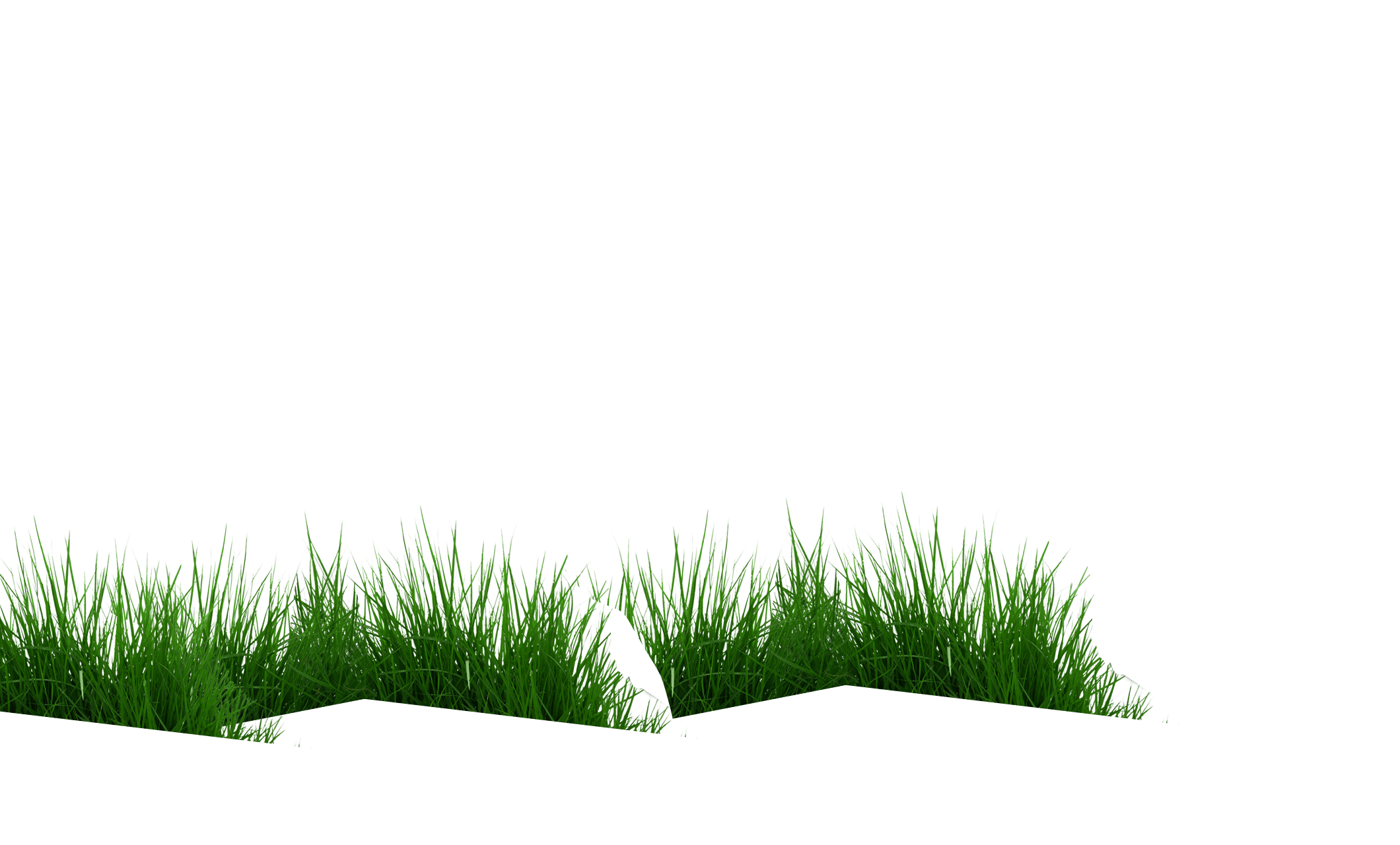 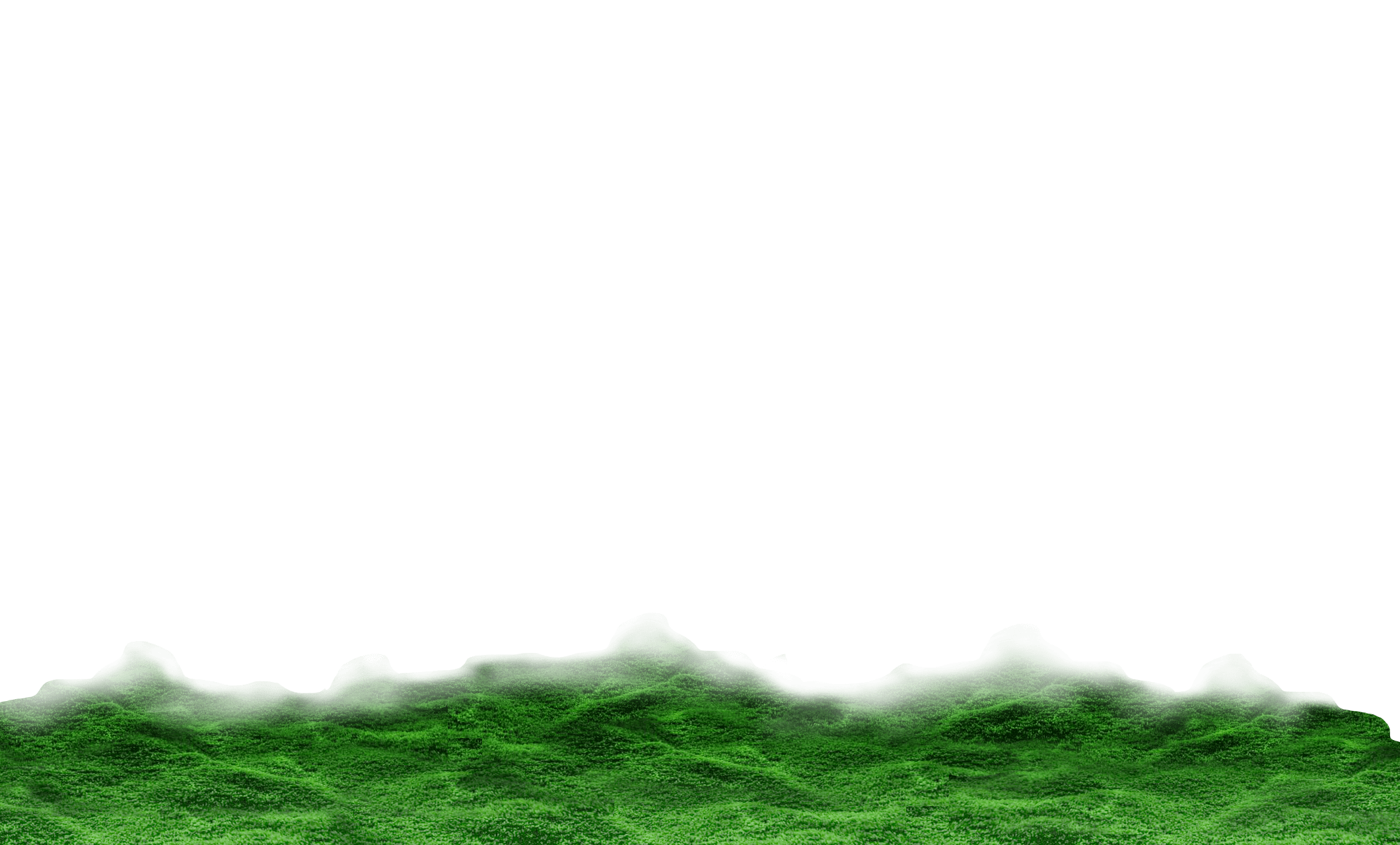 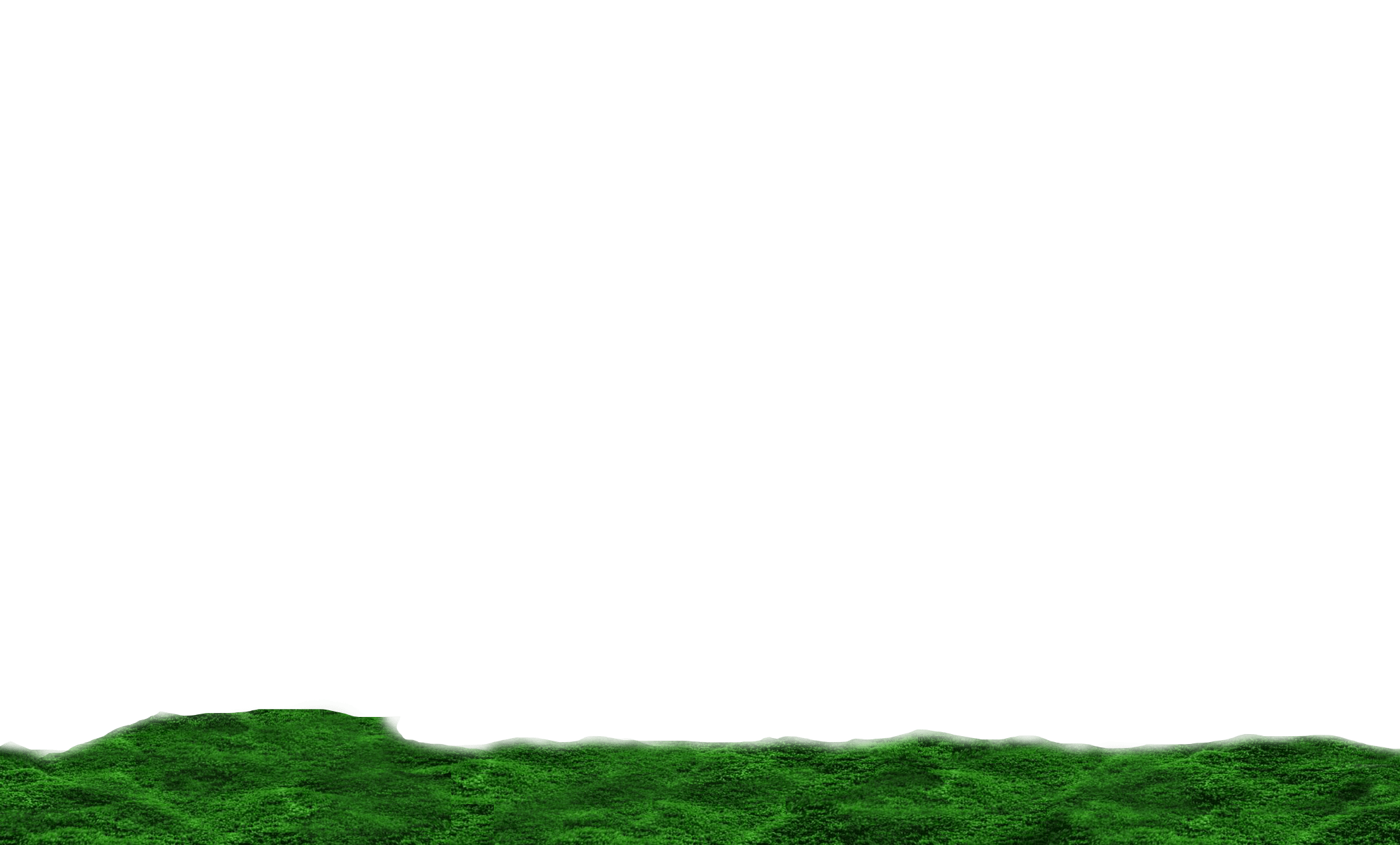 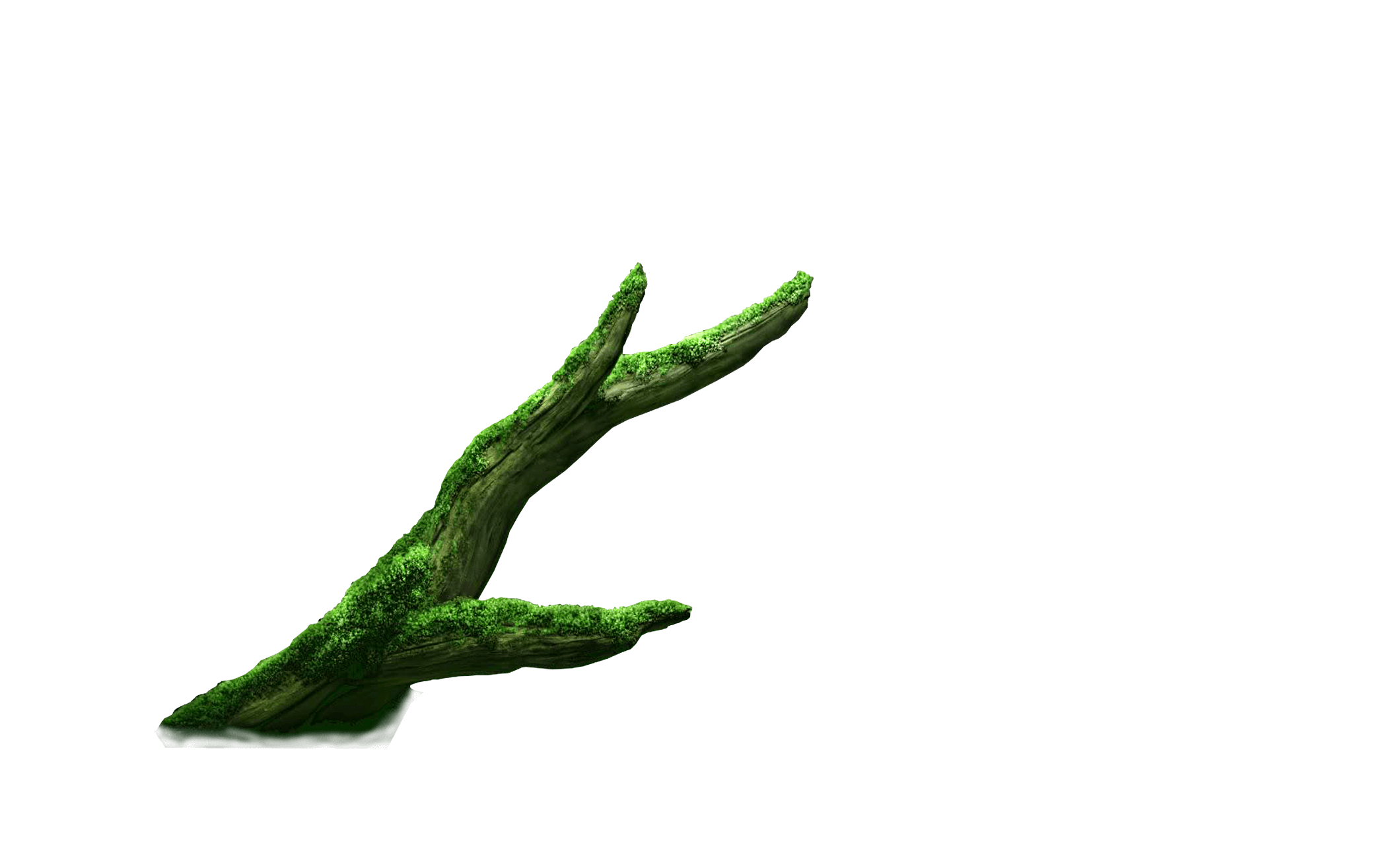 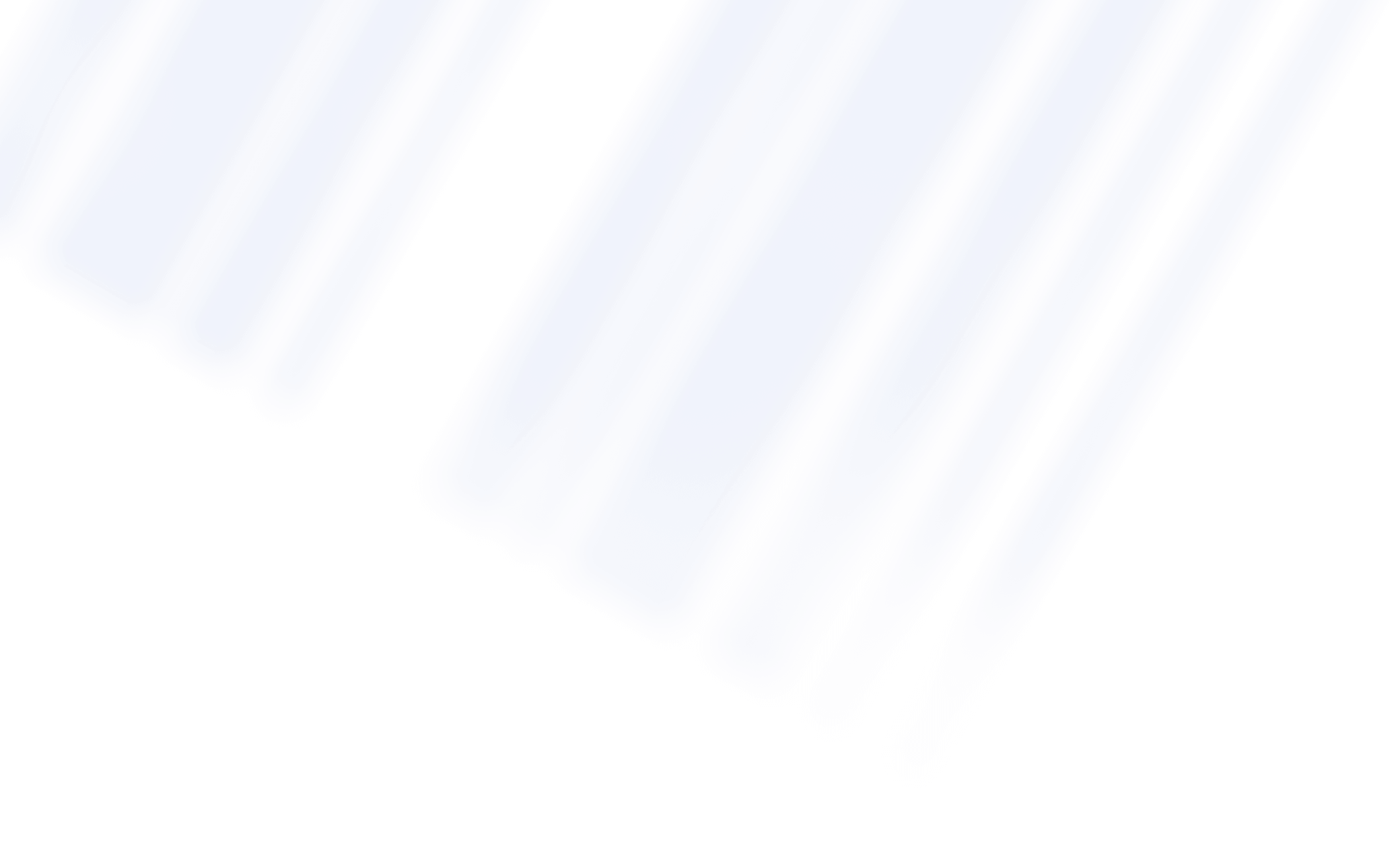 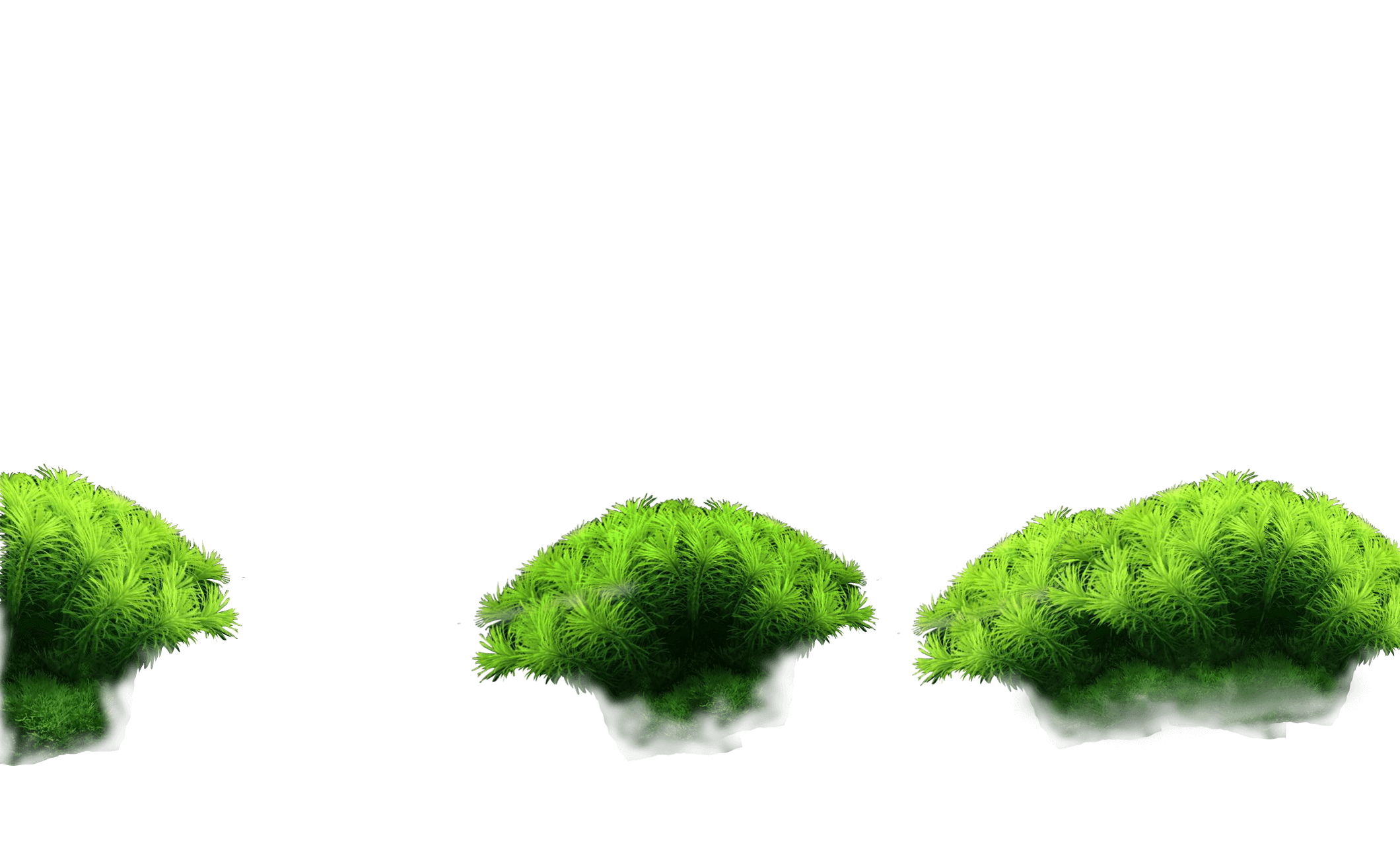 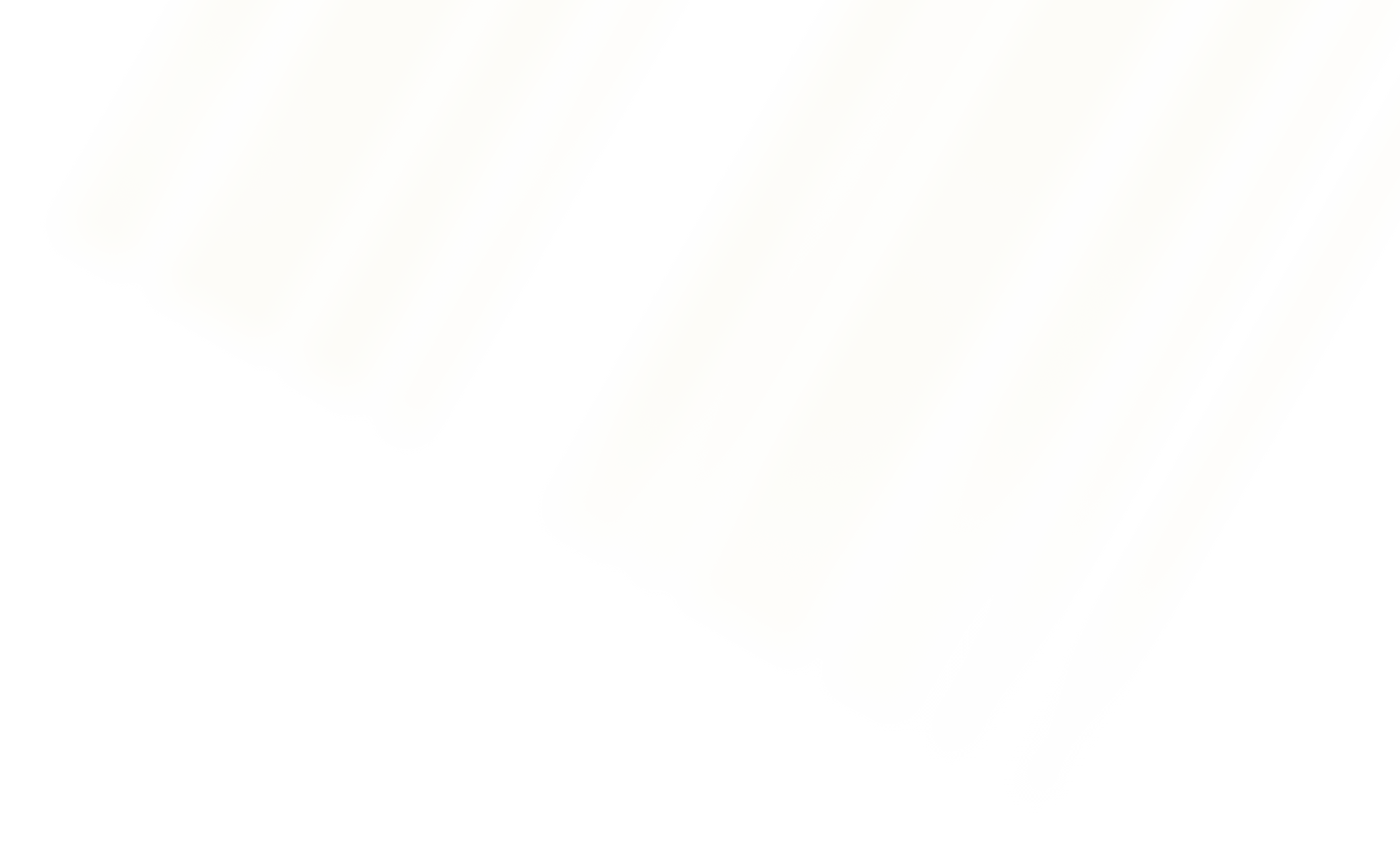 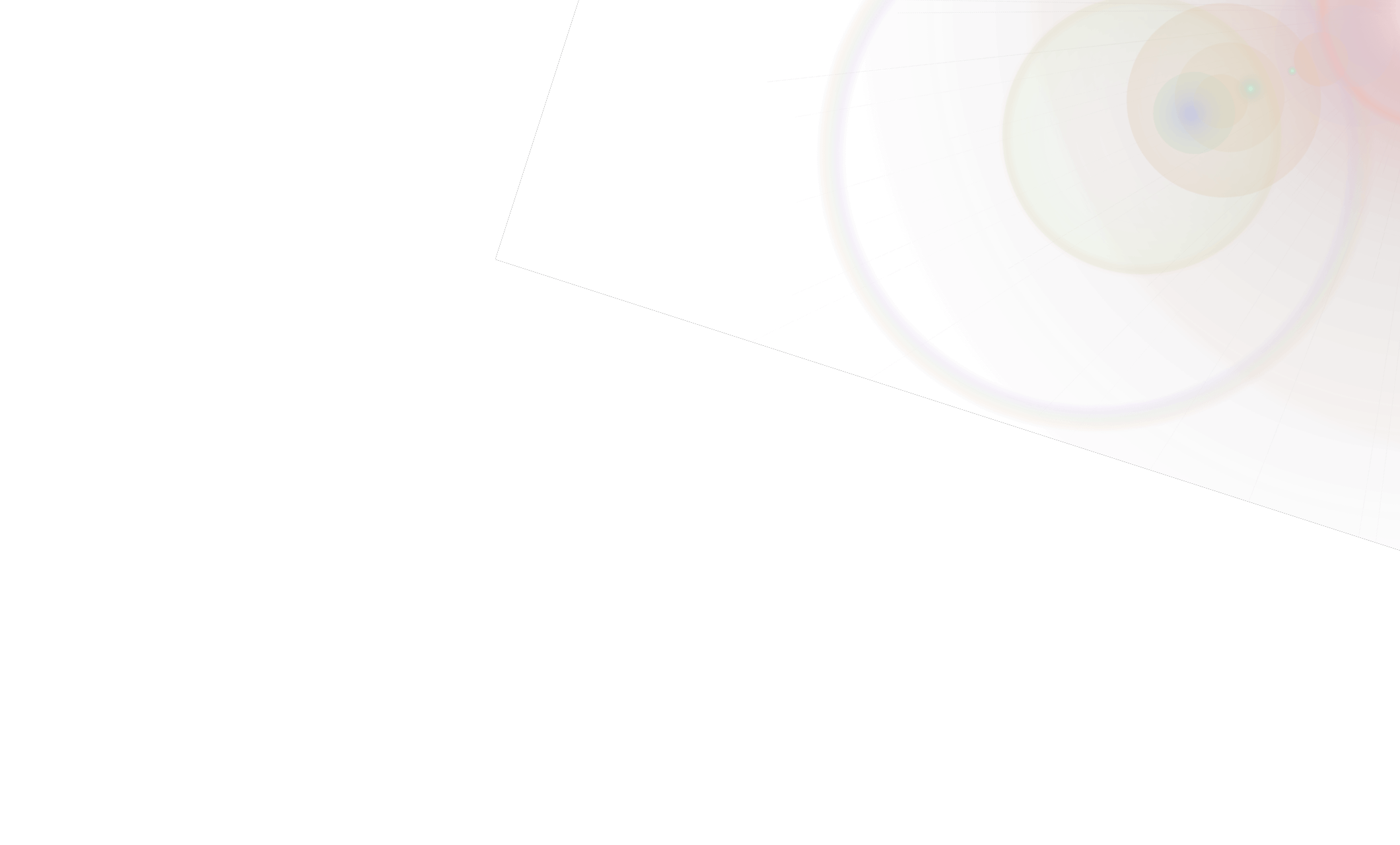 A Safe environment where play,
fun and enjoyment go hand-in-hand
with learning and discovery
for the children in our care 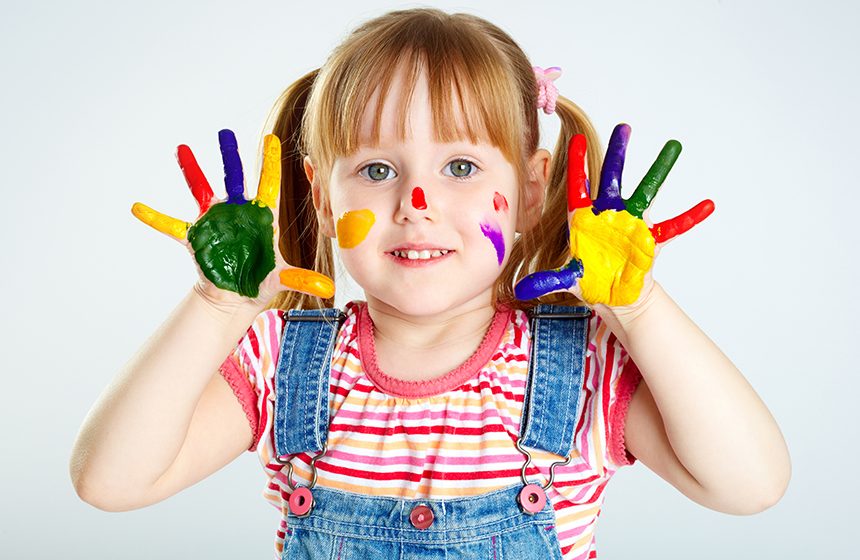 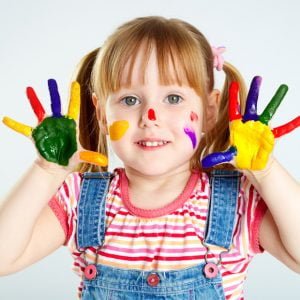 Interested in a great preschool education for your child?

Reserve your spot at the top children's nursery in darlington

Opening hours Monday to Friday 7am-7pm all year with the exception of the Christmas period. Completely flexible booking system to work around your requirements Full-time or part-time childcare on a regular or occasional basis for children between from birth to 11 years.

The impressive Victorian villa, Upperthorpe, was built in 1868, a fine example of architecture of the period. The mansion’s façade is constructed from iconic white brick, with a slate roof, typical of the era. Upperthorpe served as the residence of prominent Civil Engineer and committed Quaker, William Cudworth, his wife Mary, and their staff below stairs.

Mr Cudworth, who was a significant figure on the Stockton and Darlington Railway, resided at Upperthorpe throughout his dotage, until his death in 1906. Following his demise, the house passed into the ownership of his niece, Jane Mary Jefferys, originally from Melksham in Wiltshire.

Ms Jefferys, who was a community-cornerstone in her own right, was the leader of the Skinnergate Men’s Adult School, and treasurer of the Darlington Women’s Temperance Association, lived at Upperthorpe until she died in 1943.

Following the departure of Ms Jefferys, Upperthorpe appears to have been uninhabited until 1948, when it was used for unexplained “military purposes”.

In 1951, the property passed into the ownership of Helen and Walter Bishop, who moved their secretarial college into the building. The prominent Upperthorpe Secretarial College operated until December 1992, offering a range of administrative qualifications in typing, book-keeping and shorthand to generations of the area’s administrators.

In 1993, Upperthorpe was leased to the Health Authority, and became the headquarters of South Durham Health Care. In July 2013, the building was purchased by entrepreneur Mike Odysseas, who undertook a significant, but sympathetic renovation of the building to extend its life further into the 21st Century.

As a result of the renovation, Upperthorpe Nursery became the current tenants of the building, offering day and overnight care for children aged 3 months to 11 years. The features of the building have been well preserved through the years and during its last transformation, including prominent bay windows with sash frames and Flemish bonded brickwork.

While in the heart of town, the location is secluded and private, with all wildlife and vegetation growing in the extensive grounds protected within the Conservation Area, which only enhances both the property and streetscape.

Upperthorpe remains the last remaining example of Victorian heritage within the West End Conservation Area, its arresting architecture undisturbed after a century and half, and an array of functions.